Now this would be something to own 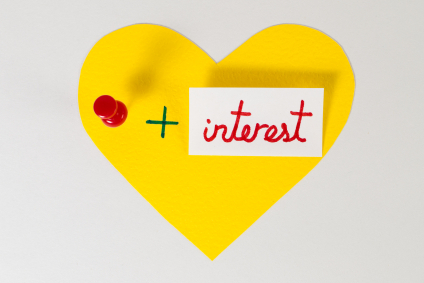 Learn how to improve your Pinterest images to increase engagement in this infographic by Curalate.

The 6 Types Of Facebook Posts Employers Don’t Want To See: Survey
Huffington Post
Unless, of course, your current boyfriend or girlfriend is still really good friends with his or her ex and you have the will power to resist Facebook stalking them. 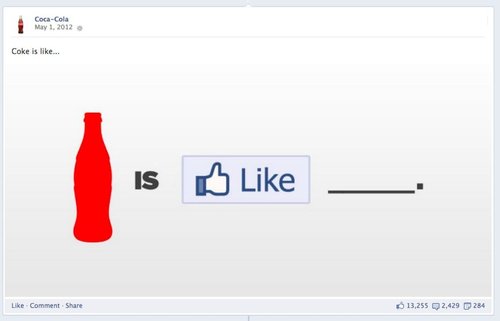 Why Your Friends Go Around ‘Liking’ Brands On Facebook
Huffington Post
To many, “liking” a brand on Facebook seems even more disagreeable than befriending a former coworker with a cat obsession. 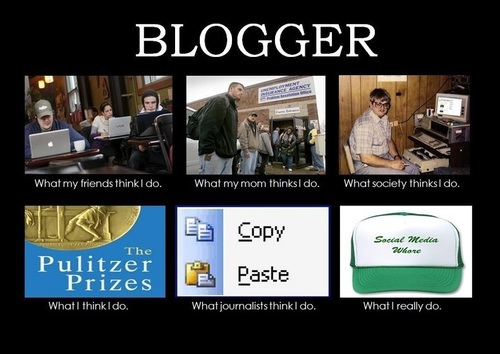 You don’t have to blog for long before you begin to spot some patterns in your work. Reaching this point, though, could be both a good and a bad sign.

For B2B marketers and salespeople, Linkedin is a gold mine. People are stalked by more than a few vendors on a regular basis with InMail and “Let’s Connect” requests. 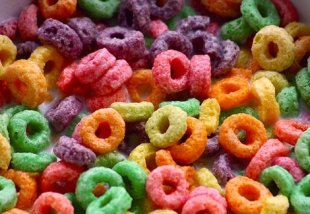 If you or your kids enjoy pre-packaged convenience foods commonly found in grocery stores across the U.S. such as Froot Loops, Swanson dinners, Mountain Dew, and frozen potato and bread products, you may think twice before purchasing them after hearing what they contain: dangerous chemicals that other countries around the globe have deemed toxic to the point that they’re illegal, and companies are fined hundreds of thousands of dollars for including them in food products.

In a new book Rich Food, Poor Food, authors Mira and Jason Calton provide a list of what they term “Banned Bad Boys” – ingredients commonly used in up to 80% of all American convenience food that have been banned by other countries, with information about which countries banned each substance and why.

#Apple store on George St, a photo by FixedOpsGenius on Flickr.

This Apple store was amazing in #Sydney

h0vy: Thought that was the big apple

redd_oktober: That’s funny @h0vy I was thinking the same thing until I seen the busses.

One Black T-Shirt
Blog at WordPress.com.